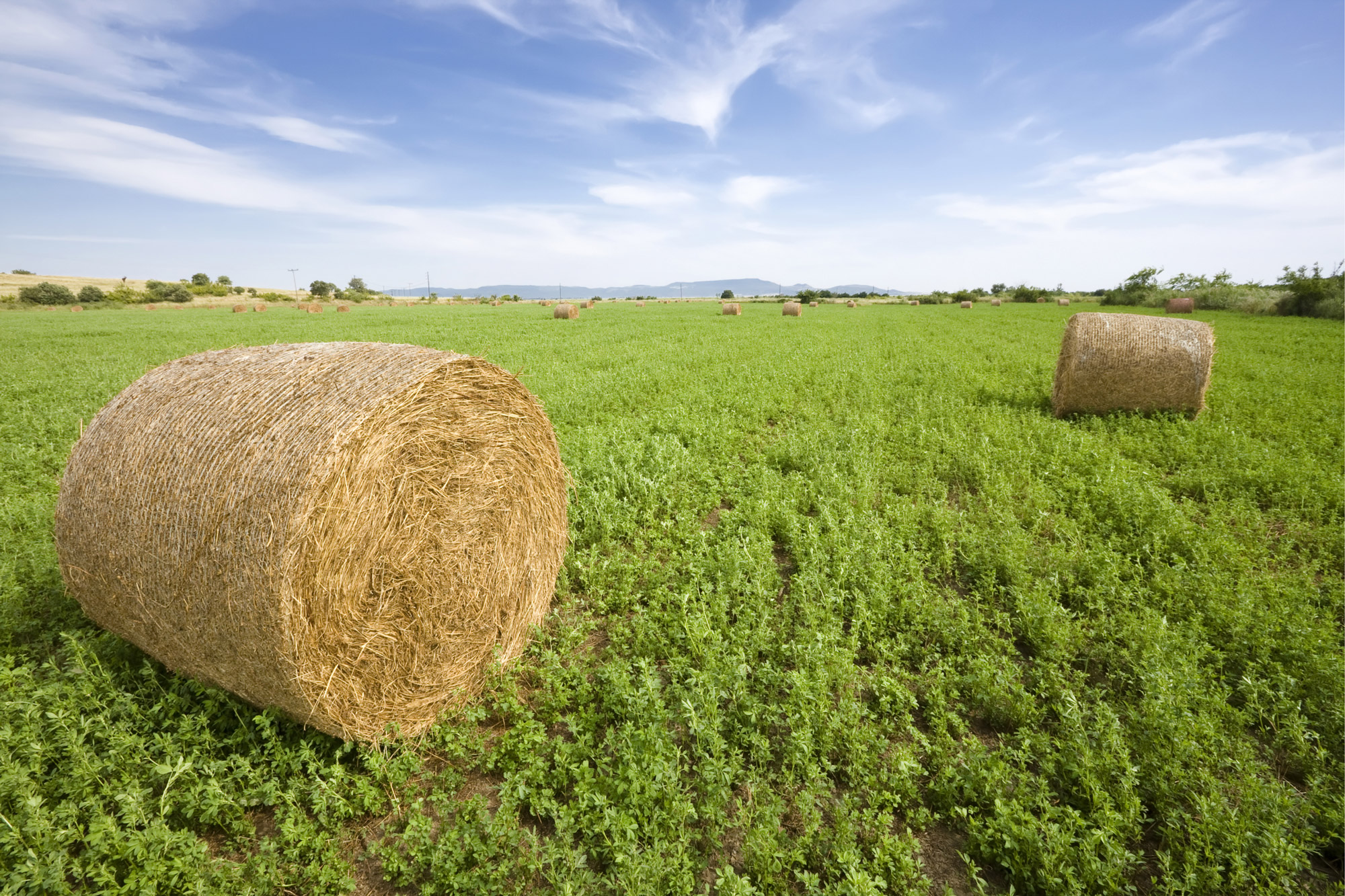 After various workshops and technical meetings with nutritionists and role players in the industry, it was decided to introduce a lucern (alfalfa) hay scheme for the industry. Although it is a voluntary scheme, those who join will have to meet certain requirements.

Lucern is nature’s food for animals, but quality will in future play a decisive role in terms of production and utilisation as well as price.

The National Lucern Organisation (NLT), which has for years co-ordinated research, information, extension and quality standards in the South African lucern industry, has now secured a mandate from the lucern hay industry to put a new face to this industry.

This new look features a uniform quality and grading system for all ruminants such as cattle, sheep and goats.  The new lucern quality index (LQI) was developed by Professor Hentie van der Merwe and Mr Gerrie Scholtz of the University of the Free State (see accompanying grading table).

A total of 600 hay samples were taken from the major hay producing regions in South Africa, of which 169 were sent to the Cumberland laboratory in the USA for independent chemical analysis.  The results of the analysis were received recently and were sent to the suppliers of the Near Infrared (NIR) spectrometer for the development of a calibration for grading lucern hay.  This calibration is the property of the NLT and will be available to all NIR spectrometer owners registered with the NLT.

Dr Tertius Brand, an ostrich nutritionist at Elsenburg, in collaboration with the NLT and the University of the Free State, is currently in the process of developing a similar grading system for non-ruminants such as ostriches, horses and pigs.

Within the new scheme lucern consignments containing harmful plants and proclaimed weeds will be sent back.  Consignments with strange odours, mildew and signs of excessive heating could also be refused. If a consignment is visually identified as being of mixed quality, it will be classified as the lowest grade.

Hay users may contact the NLT for information regarding NIR instruments for analysis of lucern hay samples.